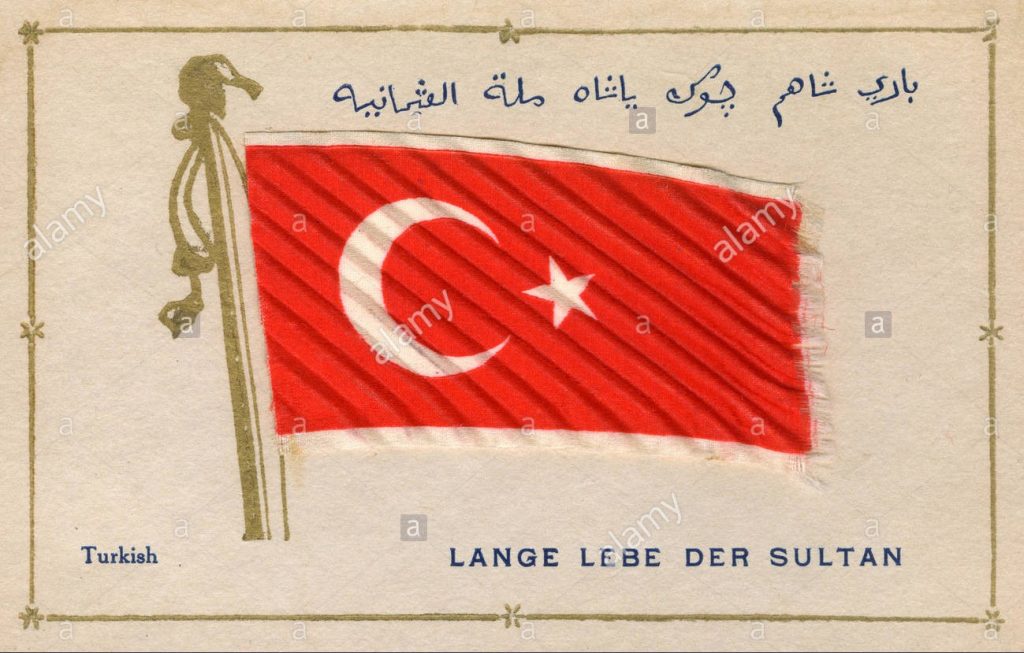 Brentwood, TN, Oct. 4, 2018 / by TIBRL Media Liaison — Recently, parents of public school students at Brighton Middle School in west Tennessee reached out to the office of the Tennessee Independent Baptists for Religious Liberty (TIBRL) expressing concern about a homework assignment distributed by their children’s 7th grade Social Studies teacher. The assignment in question required the students to write a letter to a Muslim Sultan in which they were to convey their gratitude to him for making them one of his Janissaries. After only a little research, it was clear that these parents had good reason to be concerned.

The history of the Janissaries begins in the 1300’s A.D. during the reign of the Ottoman Empire. In these ancient days, Muslim Sultans would target & kidnap Christian children and forcibly convert them to Islam. The young boys who converted were made to serve as one of the Sultan’s celibate military slaves (called a Janissary), thus dooming them to what was likely a short-lived lonely life of violence and fear. On occasion, the sisters of these young boys were raped and made to live the life of a sex-slave. Boys & girls who refused to convert and live such a life would be executed.

To be fair, nearing the demise of the Janissaries in the year 1826, many impoverished Muslim men would volunteer to become a janissary because they hoped it would benefit their livelihood. After weighing the balances in such poverty, they apparently viewed the potential gain to be worth the risk of military slave life. Either way, at least they had a choice. However, no record was found indicating that becoming a Janissary was ever a choice for Christians, much less a benefit, even in the 1800’s.

Executive Director of the TIBRL, Aaron Snodderly, said that, “Based on historical evidence, the parents in west Tennessee were right to be disturbed by such a homework assignment and had every right to allow their child to refuse it.” He went on to say, “Can you imagine the outcry from atheist groups if children had been asked to write a thank you letter to a pastor thanking him for teaching them about God who created everything? Or, imagine the justifiable outrage that would be vocalized if children had been asked to write and thank a southern plantation owner for enslaving them prior to the civil war. Slavery is always wrong, especially when it eliminates religious freedom & involves possible human trafficking. I commend these parents for taking a civil stand and raising awareness of this issue. I encourage more parents to do the same.”

Snodderly concluded his remarks by saying, “After conversing with the state & county boards of education and the principle of the school itself, I have been assured that similar assignments will not be distributed in the future. We appreciate their quick and courteous response to our inquiries.”

The Tennessee Independent Baptists for Religious Liberty (TIBRL) was founded, and is currently led, by some of Tennessee’s finest pastors for the purpose of promoting & protecting the Constitution’s 1st Amendment guarantee of freedom of speech and the free exercise of religion. To learn more about legislative/judicial issues, or to report a Constitutional violation, visit www.tibrliberty.com. Or, call 615-410-9232.