The Tennessee Independent Baptists for Religious Liberty are unique. We are not a denomination. We’re not even a fellowship. We are a group of churches that exist for the sole purpose of promoting & protecting our religious freedom to worship God according to the dictates of the Bible. While minding our own business, we work together to keep the government out of our business. 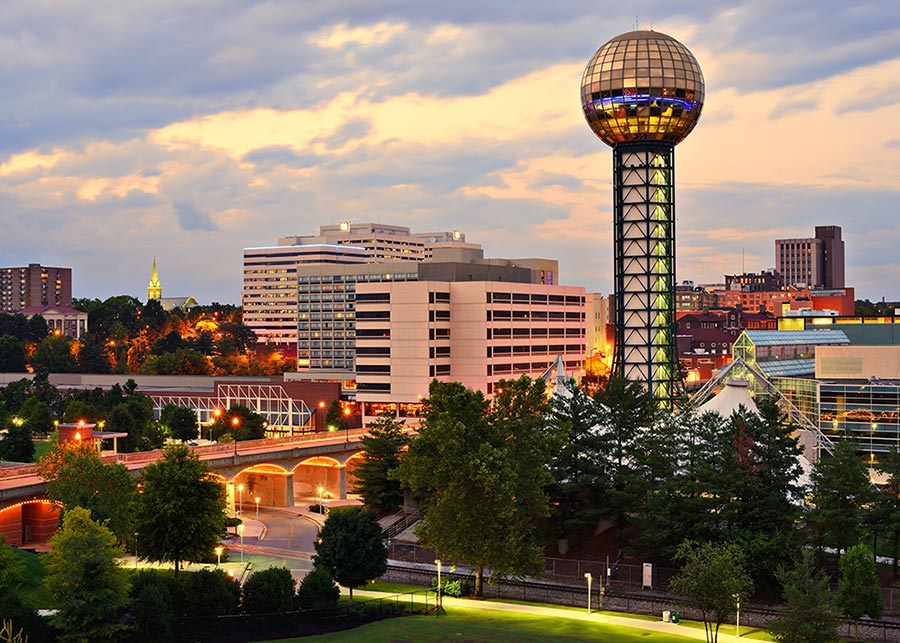 The TIBRL continues to grow and is now supported by numerous autonomous churches from Mountain City to Memphis.

“For the promotion & protection of religious freedom.”

The Churches that support the TIBRL are all self-governing autonomous churches. Each of them desires to conduct their ministries without interference from outside sources. It is our intent to safeguard the religious liberties of every Independent Baptist Church in the state of Tennessee.

In a society which seems to be increasingly hostile towards biblical Christianity, we will take a proactive approach to promote and protect our God-given liberties. Our purpose statement is carried out with the Lord’s help through out A.C.T. Plan. 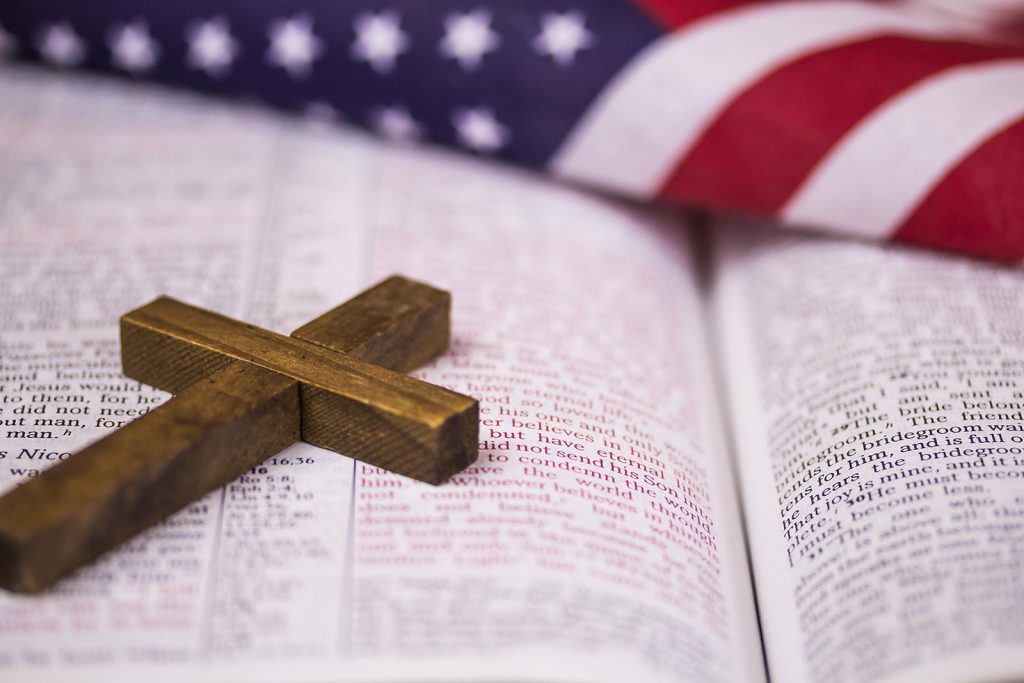 The Executive Director of the TIBRL, Aaron R. Snodderly, serves as more than just a “watch dog” in Nashville & Washington D.C. for Independent Baptist Churches.

Through building positive relationships with elected officials & being present while leaders are in session, he tries to remain aware of any issue or legislation concern that could affect our religious liberty.

The TIBRL communicates with pastors and churches through its Minute Men Alert emails, texts, and various social media platforms to serve as a conduit between our churches & our government.

Thus, giving each Independent Baptist Church a stronger voice in Nashville and our nations capital.

The TIBRL will provide various means for pastors and churches to learn how their state government functions and how they can personally communicate their concerns and wishes to their elected officials.

Through personal relationships, the TIBRL will effectively communicate to our elected officials why our Independent Baptist Churches are either in favor of or are opposed to proposed legislation.

More About Our Mission

Donate to help make a difference!