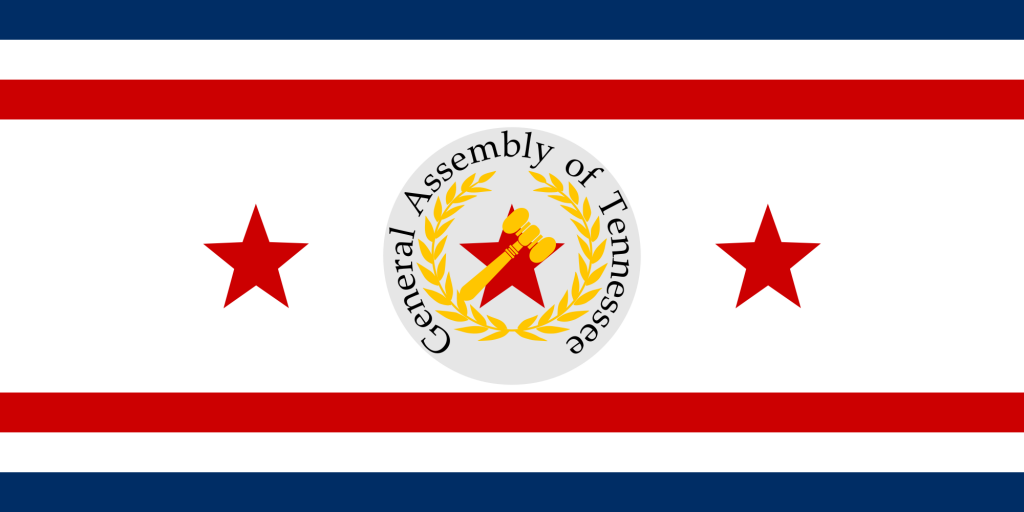 The Tennessee General Assembly is now in session and legislation is already being filed at a fast & furious pace. The following are some bills that we have identified as worthy of your attention. They are listed alphanumerically, not necessarily in the order of their importance. Please note that checkmarks  indicate our approval and X’s our disapproval.

Increases by $500 the minimum fine imposed for a first or second violation of the requirement that a physician who reports suspected sexual abuse due to being requested to perform an abortion on a minor include in that report information regarding the sampling and preservation of embryonic or fetal tissue; increased fine amounts will be $1,000 and $1,500 respectively.

Changes from once every five years to once every four years the time frame during which social workers, marriage and family therapists, professional counselors, pastoral counselors, alcohol and drug abuse counselors, and occupational therapists must complete an approved suicide prevention training program.
Requires a county election commission to maintain certain office hours on Sundays for purposes of early voting.
Drugs
Extends the duration of an industrial hemp grower’s license from one year to two years.
Expands enhanced penalties for the sale of controlled substances in a drug-free school zone to include the distribution of one-half ounce or less of marijuana.
Gambling
Authorizes sports betting in this state only in jurisdictions that approve sports betting by local option election; imposes a 10 percent tax on gaming revenue; distributes 40 percent of the tax to the general fund for general appropriations, 30 percent to Tennessee colleges of applied technologies and community colleges for equipment and capital projects, and 30 percent to local governments for education and infrastructure; establishes the Tennessee gaming commission to regulate sports betting; authorizes the commission to collaborate with the Tennessee bureau of investigation for purposes of enforcement.
Rape / Murder
Establishes a presumption that a minor who is the victim of a sexual offense or engaged in prostitution held a reasonable belief that the use of force is immediately necessary to avoid imminent death or serious bodily injury.
Voting
Authorizes the use of a driver license from another state to establish a person’s identity for the purposes of being issued a photo identification license by the department of safety for the purposes of voting.

There will no doubt be more legislation coming that will encourage and concern you. We will do our best to keep you aware of what is proposed and brought to a vote. To track state or federal legislation, or to contact your state and federal legislators, visit our website at www.tibrliberty.com.

This State Legislative Update has been brought to you by the
Tennessee Independent Baptists for Religious Liberty
Aaron R. Snodderly, Executive Director